Coordinator of the Mosquitero Project Venezuela that has delivered 75,000 LLIN style bed-nets to Venezuela using multiple Rotary Foundation Global Grants. Worked with Freddy Gomez & Patti Urban of the RCKB to deliver 17,250 LLINs in and around Iquitos, Peru.

From 2001 to 2006 my wife Peggy & I lived in Caracas, Venezuela. During that time, I spent at least a month each year in the Alto Ventuari region of Amazonas State traveling in the jungle by dugout canoe and by foot. I met and became friends with Grand chief Isaias Rodriguez. Grand Chief Isaias often expressed his concern about how malaria was sickening and killing his people. I promised Isaias that I would work to help fight malaria. I worked with the indigenous people to create a bed-net (mosquitero) designed to work with the hammocks that the indigenous people customarily use for sleeping. Over three years Peggy & I delivered 1000 mosquiteros to the indigenous people of the Ventuari River and its tributaries and a further 1000 mosquiteros to indigenous people of the Caura River basin. We returned to the USA in 2006 then moved to Miami in 2008. I joined Rotary and everything changed!

*(nets for this GG were donated by Vestergaard SA)

Statistic collected in both Venezuela and Peru show that our LLIN treated bed-nets can cut new malaria infections by up to 80% when used and cared for correctly by recipients. We know that, on average, our nets cover 2 people every night. Together, our group of Rotarians from Key Biscayne, Puerto Ordaz & Iquitos have provided effective protection against malaria infection for 165,000 people in Venezuela & Peru.

Board member of RAM-Global, Rotarians Against Malaria – Global 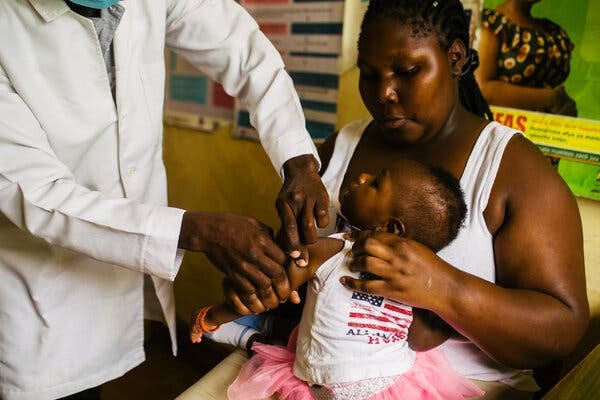 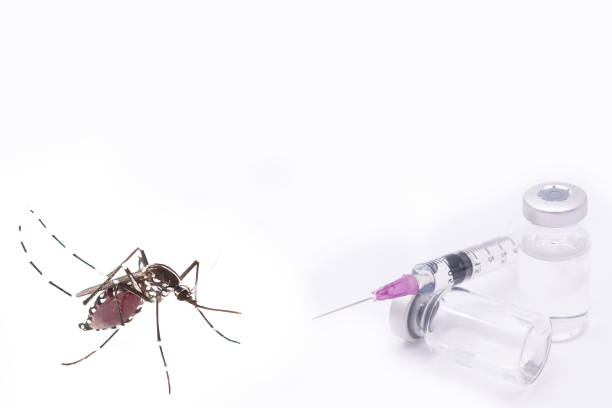