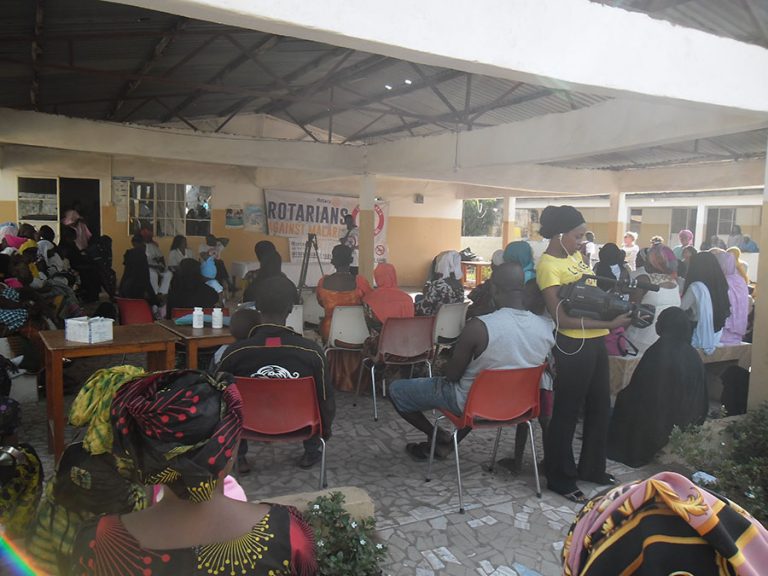 The primary objective of this project is to conduct malaria prevention educational awareness activities in two communities in Bong and Monsterrado counties to utilize available tools to prevent malaria among pregnant women and children.

Malaria is an endemic disease in Liberia and it is the leading cause of attendance at outpatient departments (OPDs) and the number one cause of death among inpatients in Liberia. The greatest toll of malaria is among children under 5 and pregnant women. Hospital records suggest that at least 33 percent of all inpatient deaths and 41 percent of inpatient deaths among children under age 5 are attributable to malaria. While malaria maintains its lead in the cause morbidity and mortality, the government of Liberia and partners has significantly invested in its prevention and treatment.

Unfortunately, the Ebola virus disease outbreak of 2014 caused major setbacks in the fight against malaria. As the country had started to make progress, COVID 19 Pandemic is again negatively affecting the fight against Malaria in Liberia. The Ministry of Health, through the National Malaria Control Program (NMCP) and partners developed another five-year policy and strategic plan (2016-2020) for the control and prevention of malaria. This Plan focuses on malaria prevention and control in four main activities: case management of malaria, management of malaria pregnancy, integrated vector management, and advocacy and behavior change interventions. In addition, the plan aims to strengthen the NMCP program by improving management, operational research, monitoring and evaluation, and overall health systems strengthening. The Rotary assistance in the behavior change communication that strives to increase support for advocacy and health education at all community level is important to minimize the prevalence of malaria. The Behaviour Change will use radio, community outreach programmes at community town halls and going from house to house to stress the importance of artemisinin based combination therapy (ACT), long –lasting insecticidal nets use (LLINs), and other form of vector management. Community engagement in the control and prevention activities of malaria is key.

The Rotary Malaria Committee of Liberia seeks to support the five-year plan of the National Malaria Control and Prevention in creating awareness at community level on the availability and appropriate use of existing interventions to reduce the incidence of malaria. The overarching goal of the National Malaria Control and Prevention five yearplan is to reduce morbidity and mortality caused by malaria by 50%, in line with the Global Malaria Plan and the Global Technical Strategy for Malaria. The NMCP and its partners have increased interventions in case management, prevention of malaria during pregnancy, integrated vector management, and advocacy and behavior change. Unfortunately, a number of communities do not take advantage of the available resources to reduce the incidence of malaria and promptly treat cases.

The primary objective of this project is to conduct malaria prevention educational awareness activities in two communities in Bong and Monsterrado counties –Salala and Gbangay town –to utilize available tools to prevent malaria among pregnant women and children under five years old at household level by the end of Rotary Year 2020/2021.

The targeted Communities are Gbangay Town in Monrovia and Salala Districtin Gbarnga Bong County because they are documented evidence that the malaria case load there is high. The Rotary Malaria Committee of Liberia and the Rotary Clubs of Liberia conducted a quick survey on pregnant women and children under 5 years in those areas and found out that 17% of children under 5 have had malaria in the last 1 month and 10% of pregnant women in these communities has had malaria. 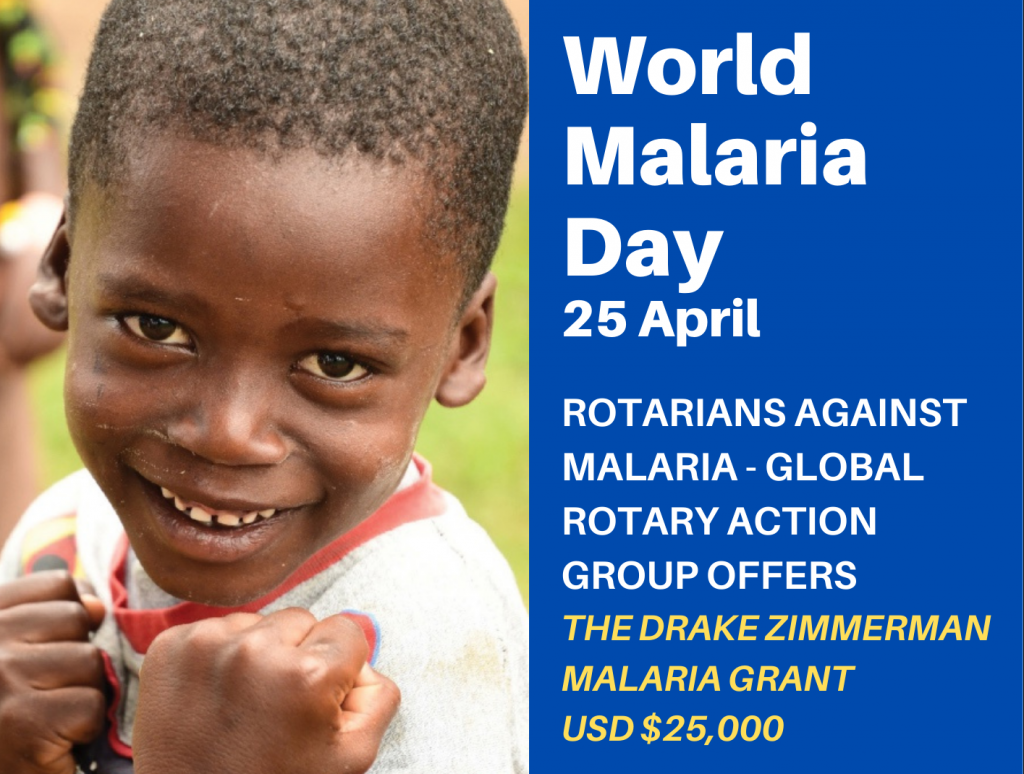 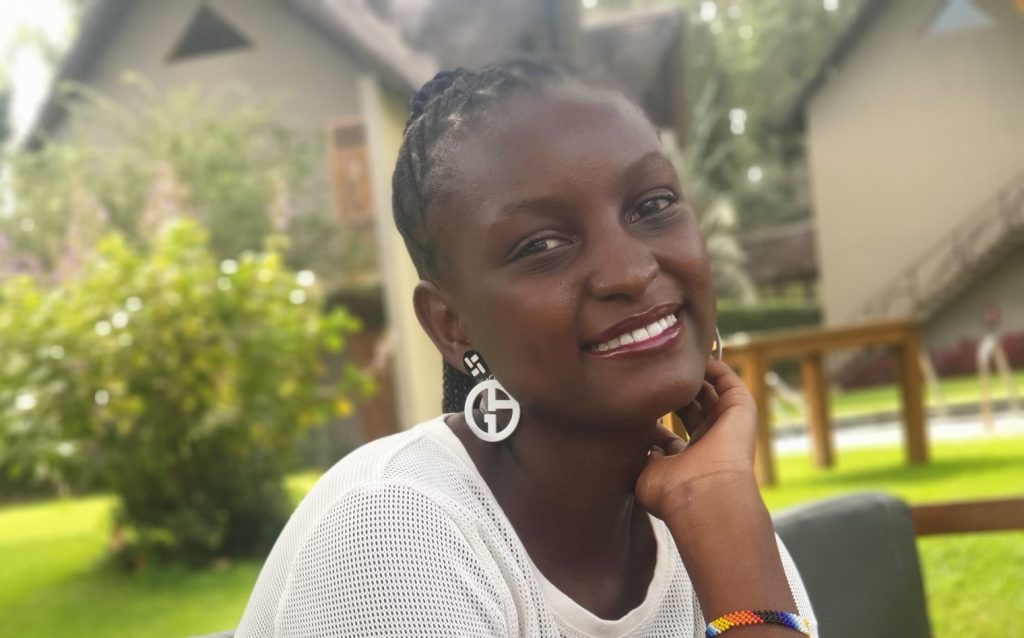 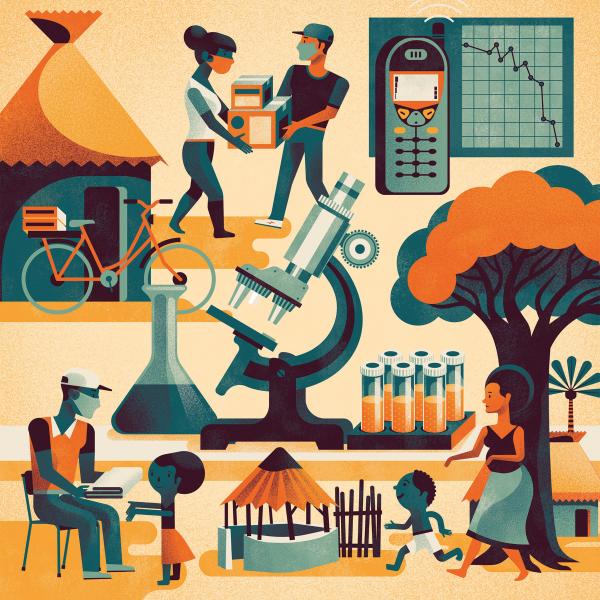